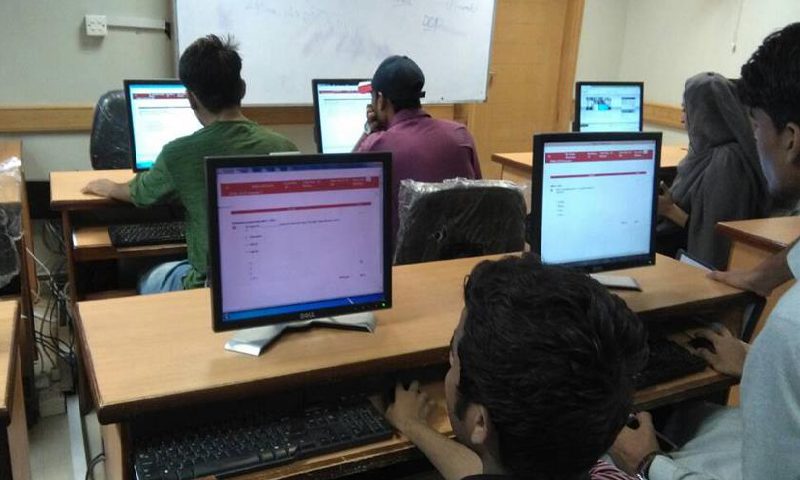 The utmost requirement of today’s education

Computer education in schools plays important role in students career development. Computer with the internet is the most powerful device that students can use to learn new skills and more advanced version of current lessons. Schools are around the globe teaching student’s basics of computers and internet.

The uses of computers and internet are growing day by day at high speed. In almost all business, companies, schools using computers for various official operations. New tech tools are coming that helping students to learn better.

Parents want their kids to be intelligent and creative. They want to see high marks at the end of the year. They don’t want to see their kids don’t know about computers when other knows very well. They want to send their kids to schools where the high level of education and schools have enough IT infrastructures. That’s why especially private schools are leading in education and taking higher fees because of the importance of computers education. But not all parents are able to admit their students in costly schools.

Computers and the internet not only help students to explore creativity and imagination but also help to understand technologies. Students are future leaders for any nation. Current school students are future doctors, engineers, entrepreneurs. So, for the education development, it is really important to teach students in schools about computers, the internet and its benefits.

Our government is also trying to improve the education level but not fully focused towards the education and for the development of unemployed youth. Industrialisation is not only one formula or overseas investment we can believe that it can lower down the rate of unemployed educated youth of Pakistan. It can help but only for few people who are highly skilled and have enough money to invest to get a job. 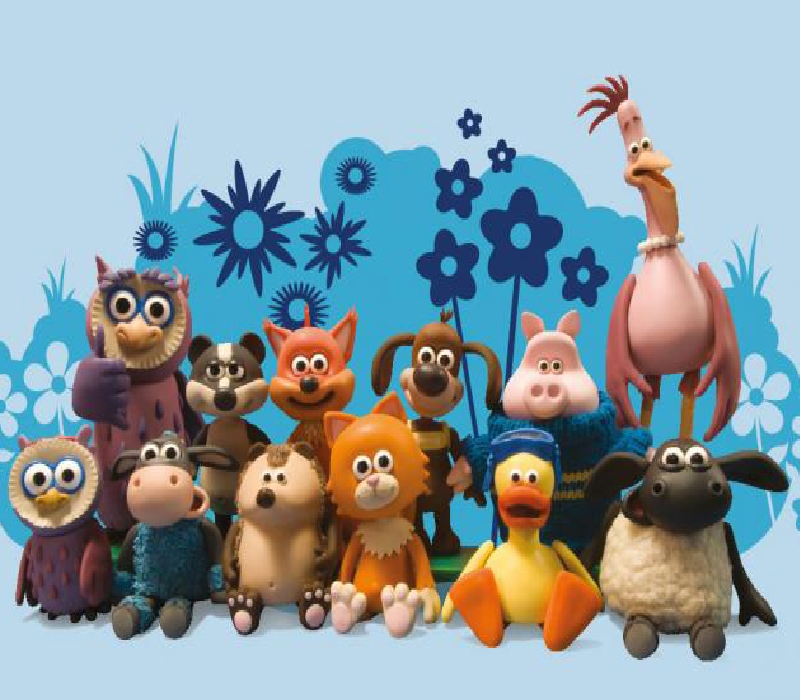 How can parents and teachers best educate young children? 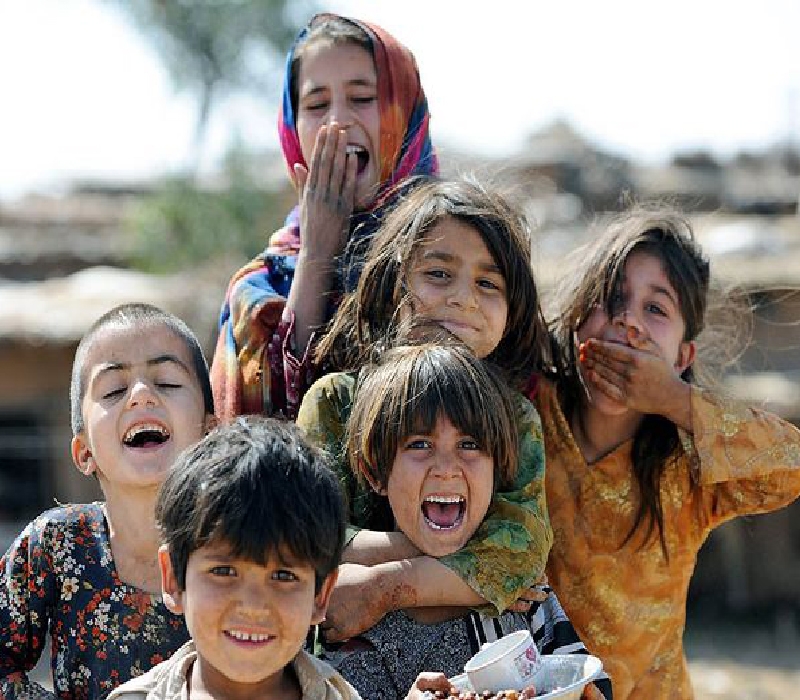 What is True Happiness 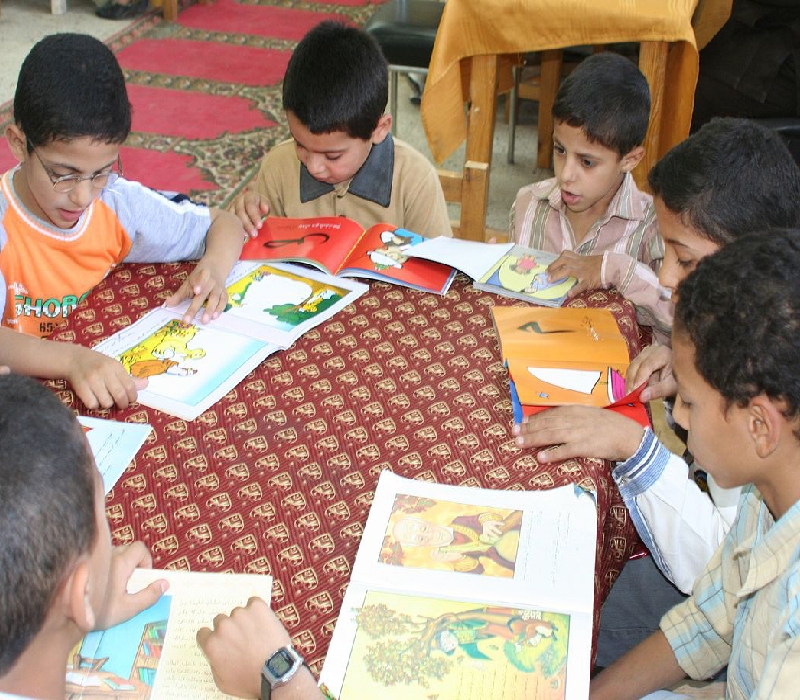